While you’re relaxing on the couch, something terrible happens around you. On a lazy Saturday afternoon, you and your dog are snuggled up on the couch, watching a movie and munching on some treats when your pet begins acting suspiciously. When your dog approaches the window, they first cock their head to the side, then trot over. They start barking, but when you glance up to see what’s going on, there’s nothing.

Is it possible that your dog is hallucinating?

In a nutshell, yes, dogs are capable of hallucination. Many people are astonished to learn that dogs, like humans, may have hallucinations and other neurological problems. During a hallucination, a human or a dog picks up on an experience that involves the perception of a non-existent object. Essentially, you’re observing a phantom object.

Your Dog is Having Hallucinations

Fly-snapping syndrome, which most likely results from canine epilepsy, can create hallucinations. Other medical conditions, such as vitreous floaters and epilepsy disorders, can also create hallucinations. The hallucinations in dogs may also be caused by a condition known as vestibular sickness, which causes dogs to perceive the world upside down. As soon as you suspect that your dog is hallucinating, you should take it to the doctor to rule out a more serious medical issue.

How to Minimize a Dog’s OCD Behavior

Incorporating extra playtime into your dog’s daily schedule will help reduce OCD symptoms. To alleviate the symptoms of OCD, you should provide your dog with more mental and physical stimulation. You can keep your dog engaged throughout the day by taking them for longer walks, or by purchasing them more engaging toys.

Be on the lookout for signs of boredom in your dog, such as wide-eyed stares that suggest they’ve seen something. Distract your dog with goodies or toys if he appears to be looking off into the distance. It’s usually best to distract your dog to get them to stop behaving in this manner.

Try to divert his attention by calling his name or mentioning anything else. If nothing else has helped your dog overcome his or her OCD habits, you may want to consider medication. If your pet is exhibiting obsessive habits, see your veterinarian to find out which drugs can help.

Signs Your Dog is Hallucinating

For example, dogs who are rather introverted who suddenly refuse to come inside might perhaps be having hallucinations. In the same way, if a dog, especially a relatively quiet or soft-spoken dog, starts to incessantly bark or growl at the same area over and over, then it’s conceivable they areseeing something that isn’t actually there.

If you notice your dog is looking off into space significantly more than he generally does with intense attention, it’s also likely that hallucinations might be the explanation. Don’t exclude out hallucination if your dog starts fly-biting, either. Fly biting is a characteristic that dogs with epileptic tendencies commonly demonstrate. With this habit, your dog may likely furiously nip around at flies around him that don’t truly exist – therefore, in reality, they are nipping and biting at the air.

Historic Causes of Hallucinations in Dogs

In other cases, hallucinations may be caused by a hazardous meal that your dog has consumed. Toxic effects can begin within 24 hours of ingesting chocolate, for example, and your dog may begin experiencing hallucinations as a result.

The Science Behind Hallucination

Dogs are prone to auditory hallucinations, which can be quite distressing. Their hearing is affected by this. Neurological mechanisms may be malfunctioning, and your dog may think they’re hearing something genuine, but in reality, they aren’t. That can be extremely difficult because dogs have a far better sense of hearing than humans, which makes determining whether or not they are hearing something that isn’t there a challenge. Visual hallucinations are also common. These are all things that your dog may experience, too. Flycatching and star gazing are two common ways in which they show themselves. This will cause your dog to pinch or bite imagined flies, fixate on inanimate items, chase inanimate objects, or avoid inanimate objects that you cannot see.

Training Your Dog to Deal With Hallucinations

To begin with, they may prescribe a sedative such as Valium. If your dog is experiencing hallucinations, Valium may help alleviate their nervousness. They have to cope with a lot more medication if they have epileptic disorders or seizures because of all the numerous medications they’ll need for their health.

However, how can you go about teaching your dog to take these medications without any issues? We’ve had a couple ideas. To begin, the simplest option is to just hide tablets in your dog’s food. If you have a cunning dog, you may want to try hiding the pill in a special reward like a piece of cheese or lunchmeat. This works most of the time. Be straightforward and give your dog the medicine by hand if this doesn’t work for you. The majority of dogs won’t mind this, and they’ll believe you’re treating them to a great surprise.

Dogs who aren’t a part of the family may need some persuasion. We advocate educating your dog to play a pleasant activity to divert them from the actual medication in this instance. ‘ We can play a game of “throw and catch” with this. Your dog should learn to chase the treat, catch it, and eat it as a reward. Dogs who like a good time will have a blast playing this game, and they’ll acquire the medicine they require in the process.

There are different types of hallucinations that can affect dogs and these are based on the dog’s senses involved. The most common type of hallucination reported by dog owners includes hallucinations of the visual type. Visual hallucinations in dogs make affected dogs appear as if they are seeing things that in reality are not there. In many instances, real hallucinations in dogs are difficultto verify in dogs. The only way would be to have an EEG (electroencephalogram) done so to check for motor activity in the visual cortex, explains veterinarian Dr. Gary.

“Because animals cannot directly report delusional and hallucinatory behaviors, a diagnosis of a psychotic condition in animals is difficult to confirm and must be presumed. “~ Dr. Vint Virga, veterinary behaviorist

It’s possible that a dog acting strangely due to hallucinations is actually experiencing behavioral issues. When he realizes he’s getting attention, a dog may exhibit various behaviors. For example, if the owners laugh or chat to the dog to give it attention, if the attention is needed and therefore viewed as reinforcing enough to the dog the behavior may increase and repeat itself over time. When a dog engages in attention-seeking behavior, it is almost always done so in the presence of the owner. Compulsive disorders may begin this way in some circumstances.

You are looking for information, articles, knowledge about the topic Where Can I Buy Doge Gf on Google

You are looking for information, articles, knowledge about the topic What Were You Doing With The Dog on Google In this blog post I share with you my experiences with cooking with ghee on my dog, Sam. I give you a list of pros and cons of using ghee on your dog. It’s a fact that dogs cannot eat ghee, but there is a lot of debate about how much they can eat of… When I originally got my dog home, I had no idea that they will eat just about everything I put in front of them. Soap and tooth paste were supplied! The thought of what would happen worried me, so I conducted some research. As a result, what exactly occurs when dogs consume dental floss or… 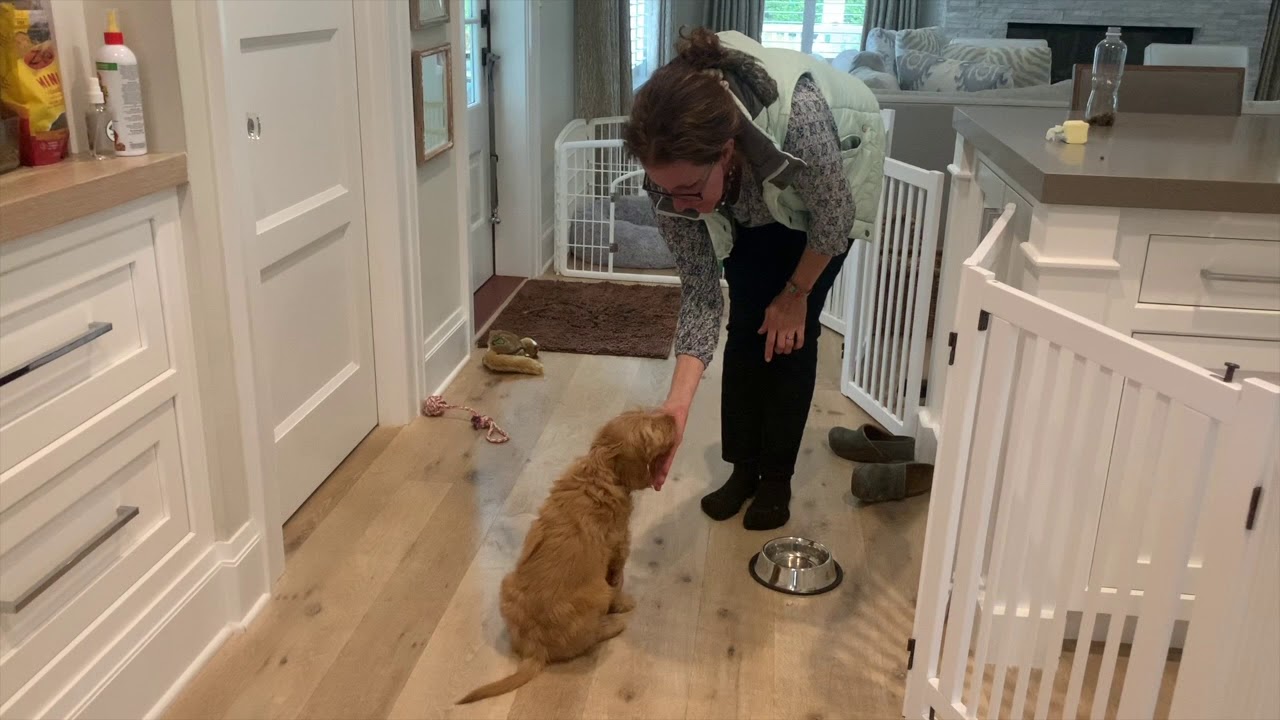 You are looking for information, articles, knowledge about the topic How To Suck Dog on Google

You are looking for information, articles, knowledge about the topic How To Make Dogs Like Each Other Sims 4 on Google