While some dogs will pursue cats, they almost never devour them. Cats, on the other hand, are more of a toy for most canines. They’re fun to chase and play with, yet this can result in the cat’s death. Dogs seldom eat cats unless they are famished, which is unlikely in a well-cared-for pet.

Because it has no other food sources, a stray dog may kill and consume a cat. A dog with a full food dish at home is unlikely to bother eating a cat, even if he does end up killing it.

Unless they’re starving, dogs rarely consume the other animals they kill. Cat chasing is more of a dog sport. It’s similar like chasing a ball. Although the dog is unlikely to want to murder the cat, this is what occurs when they play too rough. Cats can be killed by dogs. This isn’t because they’re hungry or wanting to devour the cat. Dogs usually kill cats for the same reason they shred their favorite chew toy: they’ve become too rough. Even if dogs and cats get along, this can be true. Your dog may have gotten carried away while playing, or the cat may have been hurt by something else and was unable to flee when the dog began to play.

When dogs are hurt or unable to defend themselves, they are more prone to kill cats. Some canines may treat an injured cat as if it were a chew toy, resulting in the cat’s death.

So, while it does happen from time to time, it is not a typical event.

Why Do Dogs Kill Cats? Dogs still have strong hunting instincts, despite the fact that they are rarely used for hunting. Hunting instincts are stronger in certain breeds than in others. A greyhound, for example, is more likely than a Shih Tzu to chase a cat. Because Greyhounds were intended to chase, and Shih Tzus were bred to be lap dogs, this is the case.

The history and function of the breed are important. Even if it is well-trained, a breed born to chase will not always refrain from chasing. When a cat starts fleeing, even a dog that has been reared among cats may chase it. It’s a natural inclination for them.

If a dog catches the cat while chasing it, they will typically use their teeth to grab it. They’re not attempting to murder and devour the cat. They’re simply interacting with the cat as if it were a chew toy. Unfortunately, this can occasionally result in the death of the cat.

Cats are not killed by dogs because they are vicious or because they wish to devour them. Instead, they’re just acting on their natural hunting instincts.

Dogs are territorial creatures, so if your dog attacks your cat out of nowhere, it is most likely feeling frightened or agitated by the presence of a feline in the house.

If left uncontrolled, feline-directed aggressiveness will grow in intensity, perhaps leading to a dog murdering a cat.

It Can Be Accidental

Accidental injuries that occur during rough, physical play between dogs and cats can also be the cause of a doggy murdering a kitty cat — this could explain why a dog that seemed to get along OK with a kitty cat eventually kills it.

To determine whether a dog killed a kitty cat while play, look for bite marks on the dead feline’s body; the absence of bite marks may suggest that the incident was totally unintentional. While this technique of examination isn’t perfect, it can assist you in making judgments about the future of a dog that has killed a cat.

It’s not uncommon to see fights break out among the dogs in a household with many pets. If a cat is present when the dogs are fighting, it may be the victim of a misdirected bite caused by the dogs’ increased enthusiasm.

In a similar line, dogs in a gated yard may become irritated at their inability to catch an animal that has gotten into their yard and take their frustrations out on the cat.

All dogs have a natural proclivity for predatory behavior, and a dog may murder a cat to satisfy its inherent prey drive.

Dogs are activated by movement, and a kitty cat’s quick movement may stimulate a canine’s innate predatory tendencies, leading to a doggy chasing down and murdering the feline.

Other Reasons A Dog May Kill A Cat

Aside from the causes listed above, a dog can murder a person for a variety of reasons, including:

Changes in the canine’s environment cause stress.

An underlying medical problem that causes the dog to become more aggressive.

How Do I Stop My Dog From Killing Cats?

Keeping your dog away from cats is the greatest method to protect them from attacking them. When there are cats around, they must be kept on a leash at all times. If you’re going somewhere where you know a cat might be present, muzzle your dog. (However, this is not a substitute for a leash, as a large dog muzzled may easily stomp a cat.)

You may also train your dog to be less afraid of cats. This usually entails keeping the cat safe but visible to the dog. A good option is to hide behind a glass door or window. Carriers may also be utilized, however getting your dog to the carrier with the cat inside might be perilous.

When the dog ignores the cat, you give them a treat. Because the dog is after the food, the dog eventually stops paying attention to the cat. You’ll need to do this in a variety of settings so that your dog learns to ignore cats in general, not just at home.

Of course, even after training, a dog that has killed a cat should never be left alone with a cat. There’s only so much you can do to stifle instincts.

It is largely determined by the dog. Some dogs have strong tendencies to chase, while others do not. Some players are tougher than others when they play. Any dog can be desensitized to cats and trained to ignore them for the most part. It’s better to do this right away since it’s far more difficult to stop a dog from chasing a cat if they’ve become accustomed to it.

You should not leave the two animals alone until the dog is completely uninterested in the cat. Even if the dog is playing pleasantly, if you aren’t around, the game can swiftly grow and turn fatal if you aren’t present. The only canines that may be trusted alone with cats are those who lack strong hunting impulses and don’t seem to mind the presence of the cat.

You can teach your dog new skills if you want to, but don’t forget that the basics are very important. Here are some videos that show you how to train your dog in the basics. You can use these videos to start teaching your dog more advanced skills. Once you know how to do them,… You are looking for information, articles, knowledge about the topic How Much Is A Chinese Red Dog on Google 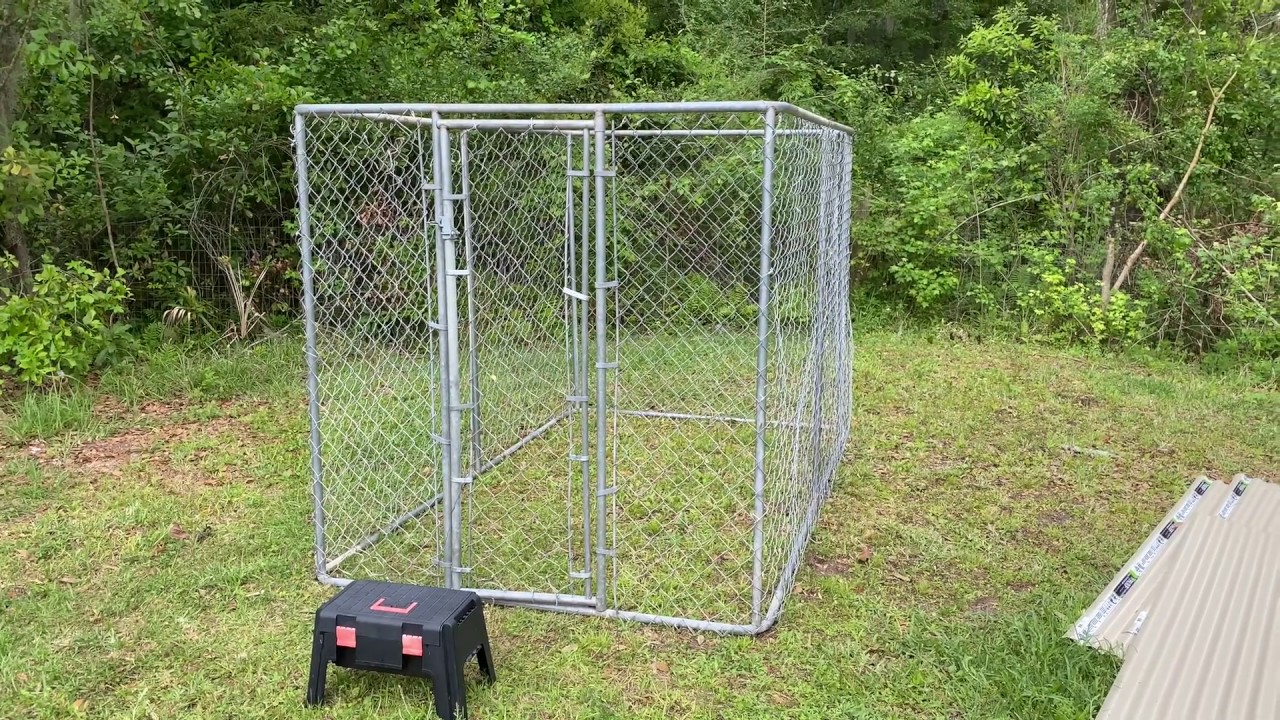 You are looking for information, articles, knowledge about the topic How To Turn A Dog Cage Into A Chicken Coop on Google 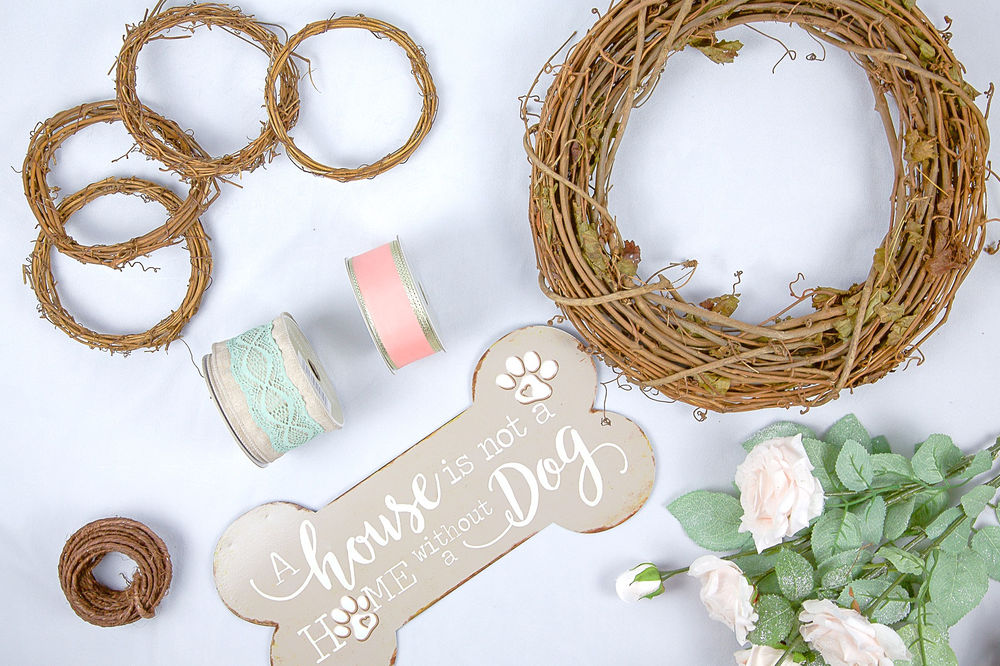 You are looking for information, articles, knowledge about the topic How To Make A Dog Paw Wreath on Google 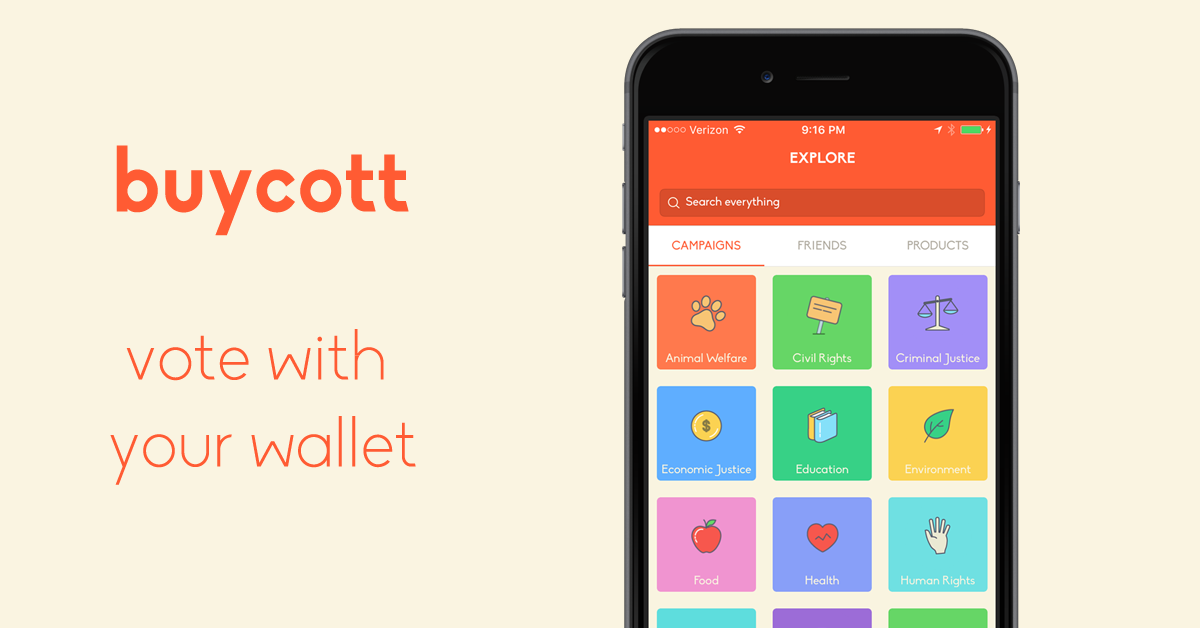 You are looking for information, articles, knowledge about the topic Where Can I Buy Tobin’s First Prize Dogs on Google

You are looking for information, articles, knowledge about the topic How Much Tripe To Feed A Dog A Day on Google