Pseudopregnancy or pseudocyesis are other terms for false pregnancy in dogs. Normal fluctuations in the levels of hormones can create this problem in female dogs that have not been spayed.

The body gets tricked into believing it is pregnant because of these increases in hormones.

So can dogs produce milk without getting pregnant? Let’s explain and find out with us!

To put it simply, yeah. Milk may be produced even if the mother is not pregnant. Although it does not happen often, it is possible. You may have lately discovered milk-like residues in the nipples of your dog, or observed that the nipples are leaking.

The discharge is unmistakably milk-like in appearance, being both white and viscous. After all, hormonal changes associated with pregnancy trigger lactation in female dogs.

What is Producing Milk?

After giving birth to her puppies, a mother dog is expected to start producing milk. The nipples of female dogs, like those of other female mammals, are capable of secreting milk. Even if a dog is not pregnant and has not recently given birth, it may nevertheless produce milk through its nipples. The following are some of the contributing factors:

In the vast majority of cases, milk production is either a physiologically normal and healthy process or not harmful at all. However, a milk-producing dog that has not previously or presently been pregnant should be evaluated by a veterinarian since there may be serious underlying reasons.

Plan ahead of time. Make sure your dog is covered with the best insurance plan possible.

Why Producing Milk Occurs in Dogs

There are two sets of reasons why female dogs make milk or something resembling milk. Pregnancy, whether actual or imagined, is the most common cause, although it can also be caused by a number of other conditions.

When a female dog has given birth to puppies, she begins to make milk on her own accord. For any female animal, this is a natural element of biological motherhood.

When another animal tries to nurse from a female dog’s milk, she may also produce milk. Symptoms of pregnancy, such as producing milk and creating a nest for her babies, may be present in a female dog, but she is not pregnant. Even if they are not pregnant or have just given birth, female dogs can produce milk when another creature, such as a puppy or kitten, suckes and kneads their mammary region. In the wild, orphaned pups would have needed this in order to survive.

Low levels of thyroid hormone (T4) can cause hypothyroidism. Lethargy, weight gain, lack of muscular coordination and many other symptoms are common in old age as a result of this slowing down of the dog’s metabolism. An underactive thyroid gland can be caused by any number of things in medium to big dogs between the ages of 4 and 10 years old, but the most common causes include thyroiditis and cancer, as well as low iodine levels and being born with the condition (congenital hypothyroidism).

One or more of the eight to ten teats in the mammary gland of a dog may be affected by a tumor. If they’re malignant, we don’t know for sure. Only half of one percent of dogs that are spayed before their first heat develop mammary cancer, proving that hormones play a significant role in the disease. Non-hormonal causes of mammary gland cancers are unknown, however environmental toxins, such as pesticides and home chemicals, may be a risk factor. The white material generated by a mammary gland tumor may resemble milk, but it is actually pus.

What to do if your Dog is Producing Milk

Milk should be coming out of your dog’s udder if she is pregnant or just gave birth. Put an end to it. Both fake pregnancies and spontaneous breastfeeding are not dangerous. These strange occurrences are fascinating to see, but they are seldom harmful to one’s health.

Warm and cold compresses can help alleviate discomfort or enlargement of the mammary glands in any of these situations. Those who suffer from hypothyroidism or breast tumors should see a doctor right once.

The illness known as hypothyroidism is the least severe of the two. Dogs with hypothyroidism are not cured, but they can be treated and lead a normal and healthy life. As a lifelong treatment, your dog’s doctor will prescribe thyroxine, an oral hormone replacement.

Your dog’s weight and medication tolerance may need a change in the dosage. Tumors of the mammary glands must be surgically removed, and chemotherapy or radiation may be used if necessary. After therapy, the dog’s mammary glands should be routinely checked for tumor recurrences.

Can a dog produce milk and not be pregnant?

After giving birth to her puppies, a mother dog is expected to start producing milk. The nipples of female dogs, like those of other female mammals, are capable of secreting milk. Even if a dog is not pregnant and has not recently given birth, it may nevertheless produce milk through its nipples.

How do I dry up my dogs milk from a false pregnancy?

Metergoline, a third drug that reduces prolactin in a different way, can also be used to halt false pregnancies. To put an end to the lactation and get everything back to normal, around 4-5 days of therapy are required.

Do female produce milk when they are not pregnant?

When a woman is not pregnant or nursing, her breasts can produce milk. The medical term for this is galactorrhea (say: guh-lack-tuh-ree-ah). One or both breasts may produce the milk. Breasts may leak on their own, or just after they’ve been touched. What causes a false pregnancy?

False Pregnancy is caused by what? Pseudocyesis has only lately been understood to be caused by psychological and physical difficulties. Pregnancy-induced miscarriage is still a mystery, although physicians believe that psychological factors may play a role.

No need to stop a typically breastfeeding female dog from producing milk, even if it is undergoing a fake pregnancy or nursing without being pregnant. Spaying your female dog before her first heat will almost completely prevent her from developing mammary gland cancers.

Can dogs produce milk without being pregnant? The cause of pseudopregnancy in dogs is still a mystery. The dominant females of a wild dog pack appear to have mated and given birth to pups at the same time as the rest of the group’s females in the past. Behaviorists believe the development of fake pregnancies and milk production may have been a way for females in lower positions to care for and provide additional nutrients for their pups while their superiors were out hunting.

You are looking for information, articles, knowledge about the topic Droncit For Dogs How Long Does It Take To Work on Google

You are looking for information, articles, knowledge about the topic How To Swaddle A Dog on Google 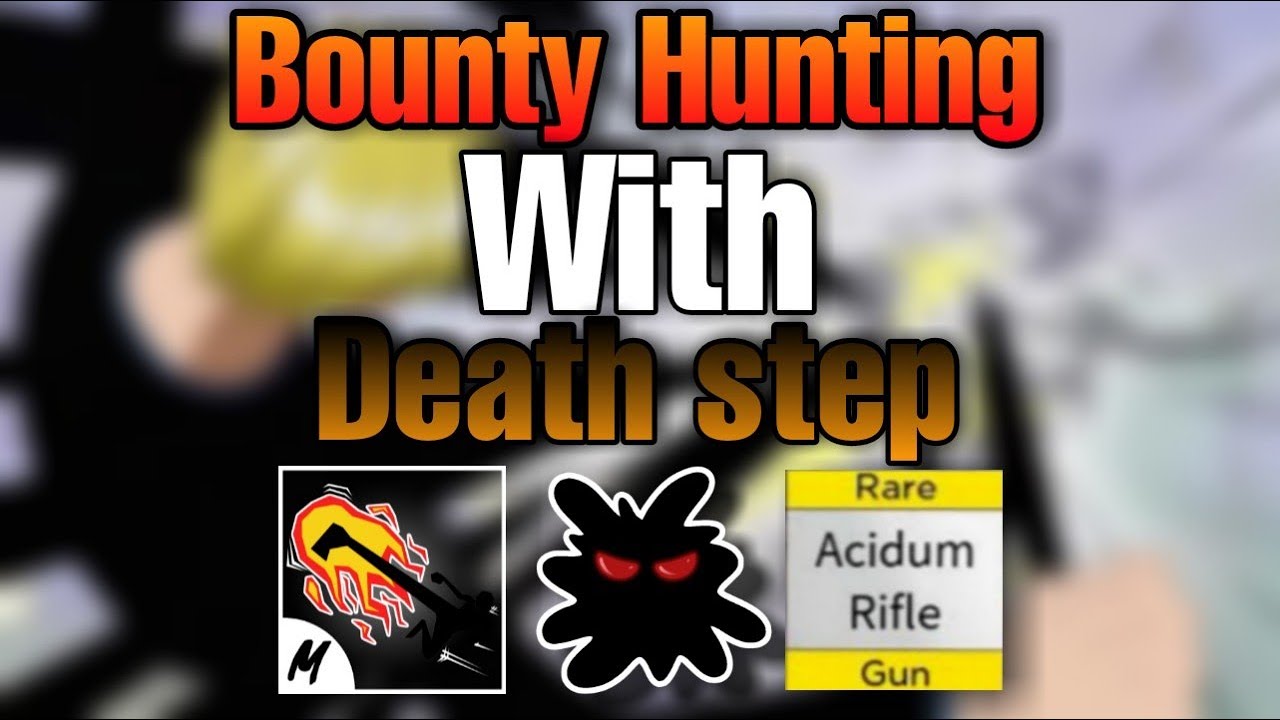 Is Raisin Bread Safe for Dogs? Yes, your dog may eat raisin bread as a healthy and nourishing treat. It’s OK to feed your dog fresh raisin bread in moderation if you chop it into bite-sized slices and check for any allergic reactions. My condolences on the discovery that your colleague consumed an entire loaf… Can Dogs Eat Raw Chicken Drumsticks You may know that it’s not healthy to feed raw meat to your dog, but did you know that the same isn’t true of bones? Dogs have a natural ability to pick up on our cues and they do seem to understand what is good for them when it…

You are looking for information, articles, knowledge about the topic How Long Can A Dog Go Past Her Due Date on Google